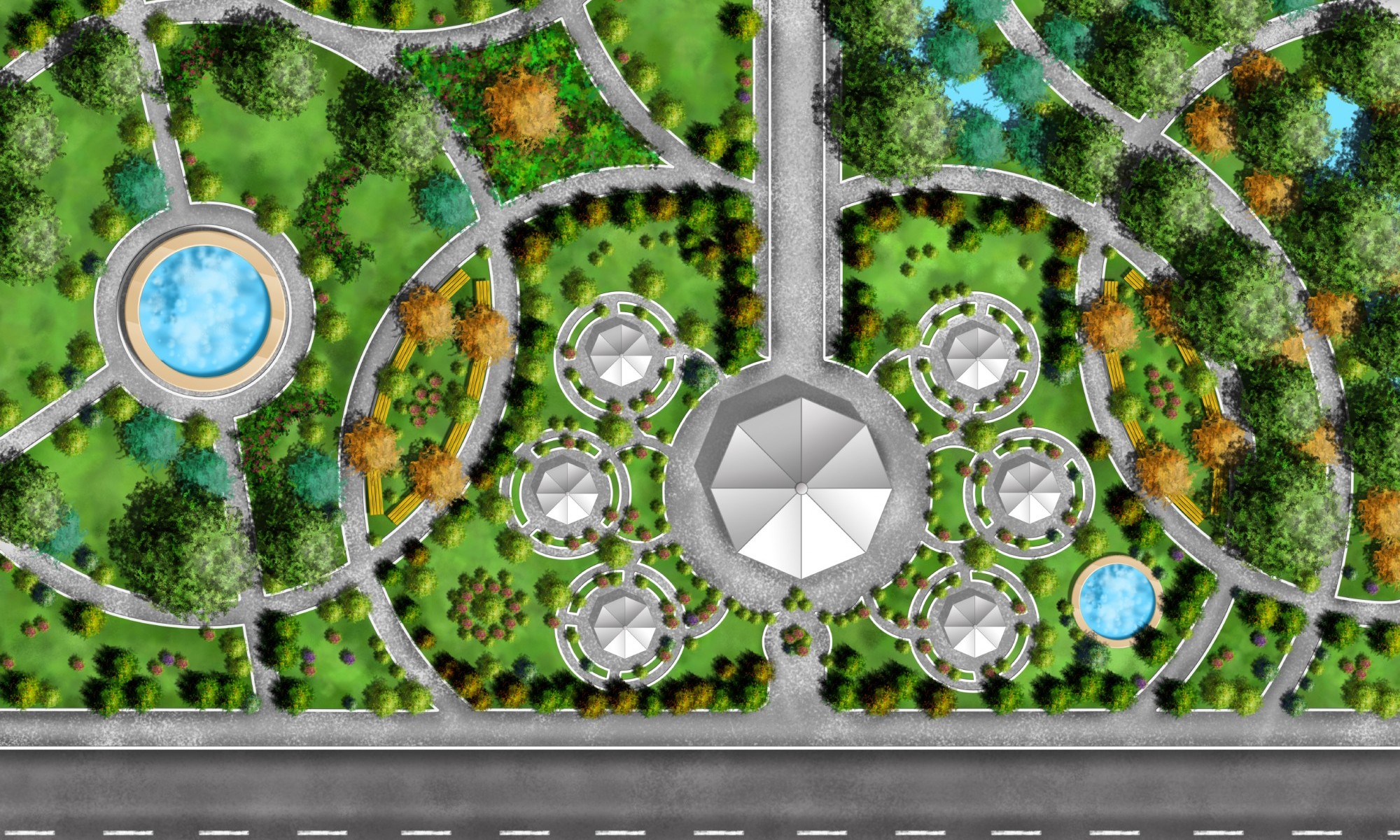 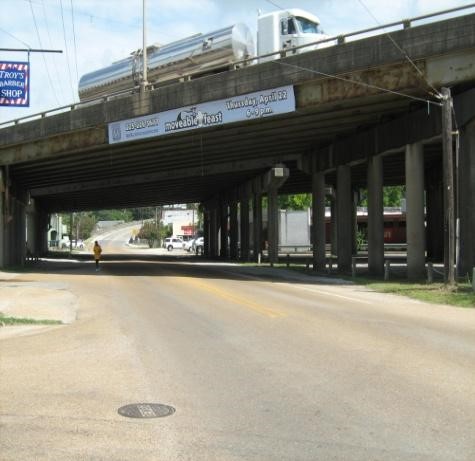 This project included a study on the Baton Rouge network of principal urban arterials providing alternate routes to I-10, analyzing capacity, and level of service of various segments and interchanges. The study evaluated how the Baton Rouge network would be effected in the future if no improvements were made to I-10.  A list of recommended Stage 0 projects were identified at the end of the initial phase of the study. The project team then performed a Stage 0 analysis for the list of projects advancing through the initial phase. Effects to the network of shutdowns in various locations along the interstate were also analyzed in addition to the development of Stage 0 projects. A list of recommended improvements to help alleviate congestion to the network during times of shutdown was developed. Specific work further includes planning, engineering, and environmental services to develop feasible improvements and obtain environmental documentation for implementing corridor improvements.