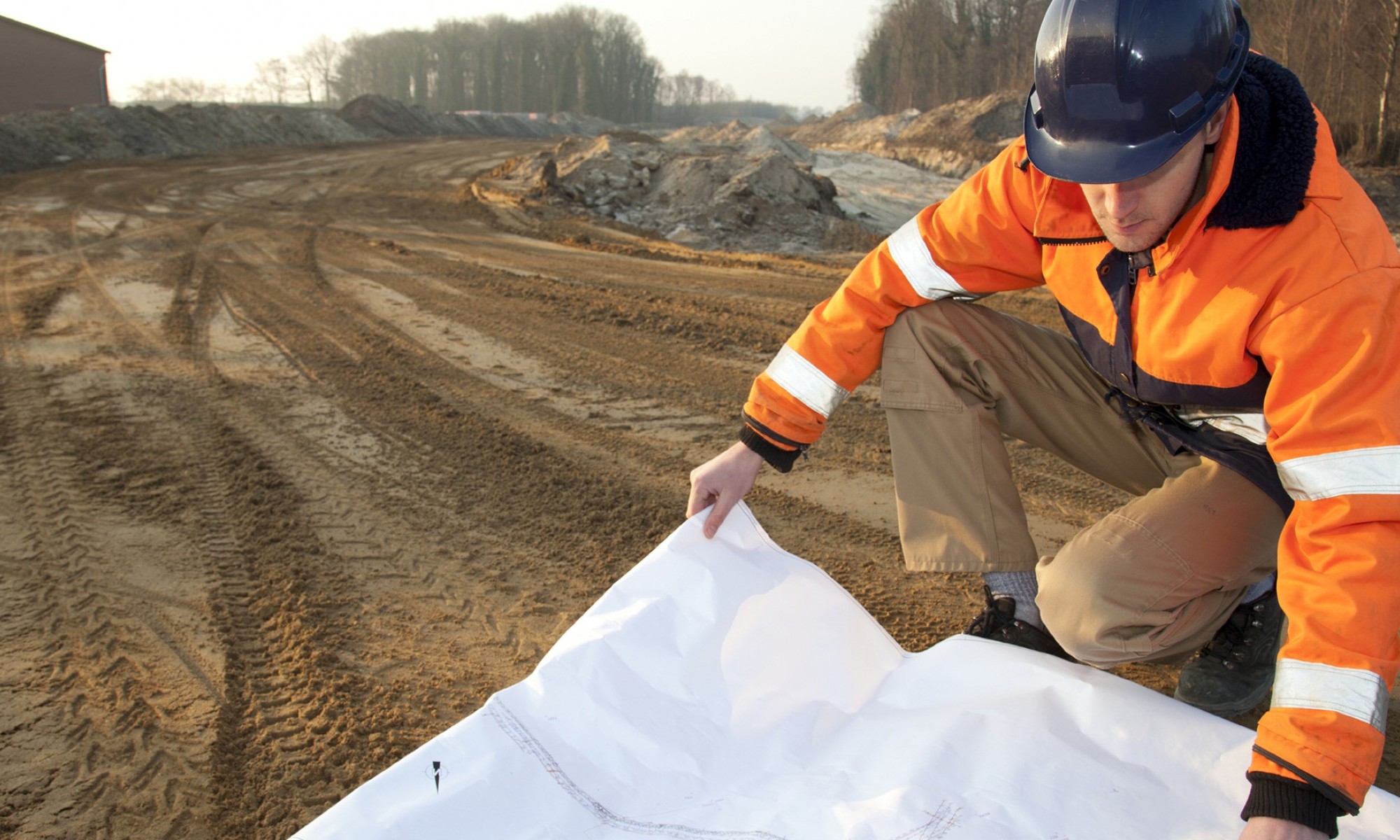 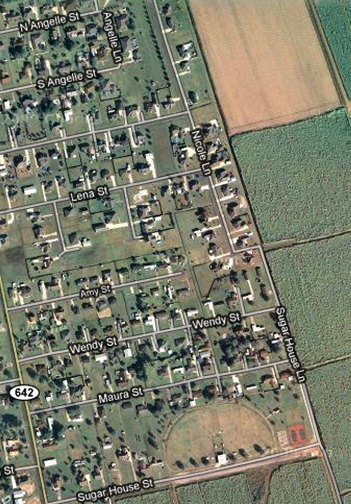 The project was part of the Governor’s Office of Homeland Security and Emergency Preparedness (GOHSEP) Hazard Mitigation Grant Program (HMGP) and it required hydrologic and hydraulic (H&H) modeling to evaluate for improvements. The basic parameters used in the analysis included a 25-year storm event and a fixed pre-storm tail water of approximately +0.5 feet. The calculated tail water was based on the analysis of conditions affecting maximum stages and final discharge through drainage conveyances on the east side of LA 642 and northwest side of Grand Point / Bourbon Subdivision. The proposed replacement of existing culverts as identified in Grand Point / Bourbon Subdivision survey provided a reduction in 25-year flood stage events for drainage ditches within the watershed. These modifications had minimal impact to the stages along LA 642 but provided significant stage reductions along the eastern drainage conveyance. A hydraulic model was prepared for the Grand Point / Bourbon Subdivision and Longview Canal watershed area to analyze impacts relative to proposed drainage improvements along the watershed. A survey of drainage along Amy Street, Wendy Street, Maura Street, and the drainage conveyances within Grand Point / Bourbon Subdivision identified the existing culverts and provided information used on the current conveyances. An analysis was made to determine maximum existing stages in the subdivision area and act as a benchmark to make comparisons of proposed modifications.